I'm sorry I had to choose this title, because as a parent it is NEVER all about you, but for a change, just for once this post is going to be completely about me...well maybe mostly about me.

If you've read anything else on my blog then you'll know the basics, my name is Emma and i'm thirty three, sadly soon to be thirty four and I live with my husband and two children in Ellesmere Port, its near Chester or most people know it for the Designer Outlet that is Cheshire Oaks.

Almost two years ago I made the decision to give up my job at the place that I had worked for the last ten years to be a full-time stay at home parent. (Please don't boo!) I would love to say that I've never looked back or that it was the best decision that i've made; but that glaring truth is that most of the time I'm not sure it was the wisest decision. I worry a lot more than I ever did before and there's the added pressure of constantly watching the pennies and the pounds and the paper money; there's never that much of the latter I can tell you. I've mentioned in one of my earliest posts about my beautiful colour coded spreadsheet that rules my life. i've struggled with the feeling of not adding value to our family because I don't earn a salary, I don't contribute. I can almost hear the outraged cries from my friends and family, not least of all my husband that I contribute a hundred times over with the balance of home chores, and the childcare not to mention the general day to day organisation that goes along with being a parent. The trouble I have is that I do know I work hard, god I work harder now than I ever did when I actually went to work, I'm more active, probably the fittest I've ever been in my life and I don't get a single day off BUT the fact remains that there a lot of parents out there who do everything I do AND go to work.

The decision to leave work wasn't a simple one, we spent the majority of my maternity leave talking around and around in circles; in the end it came down to simple mathematics...I would only be working to pay for Nursery, Preschool, before and after school club. My salary wasn't sufficient to cover anything else and I didn't want to work full-time and so here we are. I don't possess a skill that I could turn into a business; God I wish I did! I've spent many hours trying to perfect crochet but there are so many crochet/knitting businesses who are significantly better at it than me! So at least for now I've resigned myself to just being Mum. I know at some point that will change but for now this is me.

The idea behind Mama be Good came when I was at one of my lowest points. I've suffered all of my life with anxiety and sometimes i'm about as low as anyone can go. I'd signed up to a blogazine called Selfish Mother (link at the top) mainly because I liked the jumpers! but then one night I wrote a blog post. It was called Insomnia and amazingly it got shared on Facebook, I was really surprised, all I'd done was write down how I was feeling in my head and suddenly there were other people saying they felt the same! Writing has become something that I can use when I'm struggling, finding it hard to hold myself together and get the voices in my head out somewhere. Arguably I didn't have to do it in public forum but it's been nice to not feel alone anymore.

So there you have it, this is me, there's not much more to add at least for now! 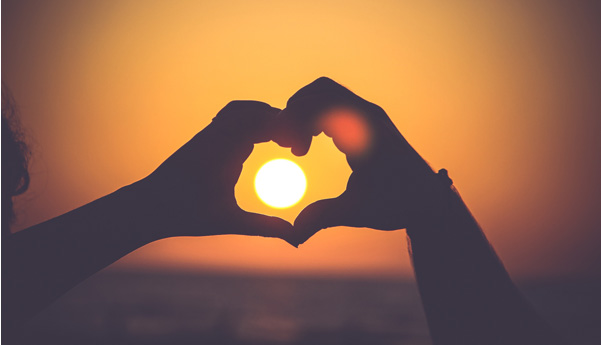 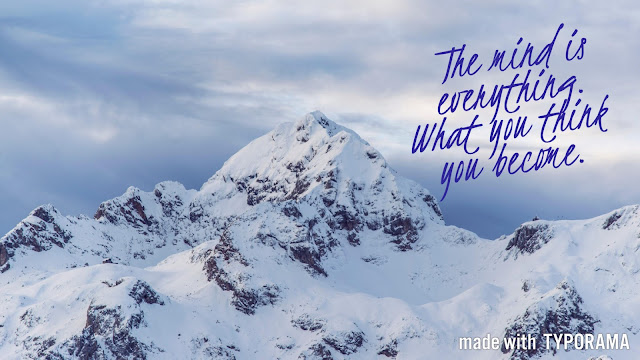